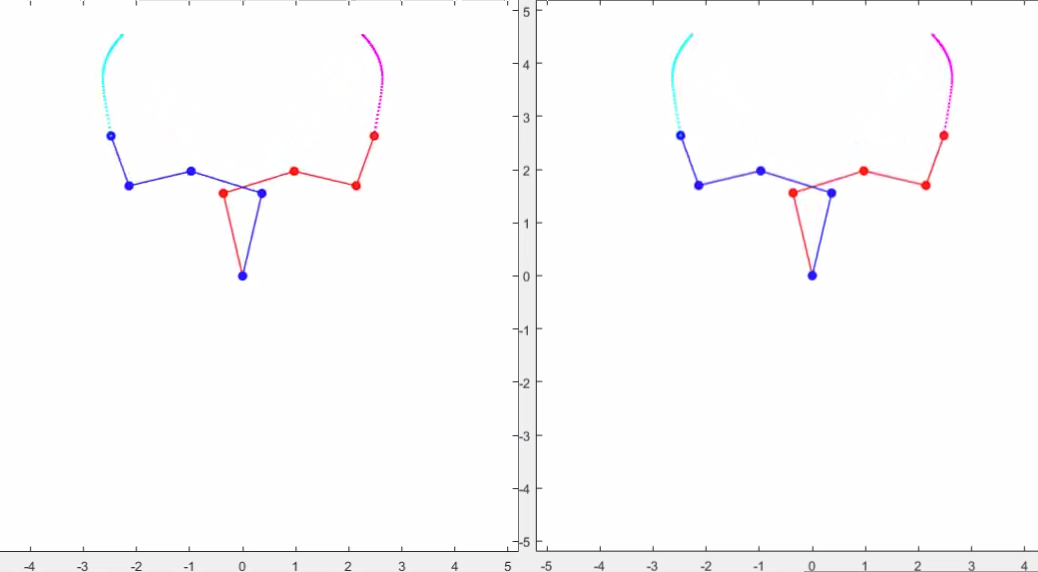 Now physicists at MIT have developed an experimental technique to simulate friction at the nanoscale. Using their technique, the researchers are able to directly observe individual atoms at the interface of two surfaces and manipulate their arrangement, tuning the amount of friction between the surfaces. By changing the spacing of atoms on one surface, they observed a point at which friction disappears.